Munemasa is one of Japan’s youngest distilleries with deep roots in the past. The current company was founded in 1985 in the town of Arita in southern Japan, but the Munemasa family has over 120 years of experience making sake and shochu. Originally based in Hiroshima, they left the area following the destruction of the Second World War and resettled in the Arita, famous throughout the country as the birthplace of Japanese porcelain and its traditions of craftsmanship. They make shochu that looks past current fads to older recipes and methods, as well as new ingredients and techniques that have not been tried before. The resulting Mizu shochu brand can be appreciated by purists and people new to the category looking for something unique.

A wholly unique expression made from 61% two-row barley, 29% black koji rice, and 10% fresh green tea leaves. Green tea used is the high quality second picking of sencha from Ureshino, famed as the original source of green tea in Japan over 800 years ago. Aroma is fresh and sweet, reminiscent of matcha ice cream, full bodied and round, with notes of white chocolate. 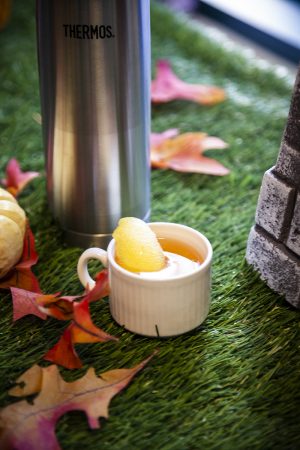 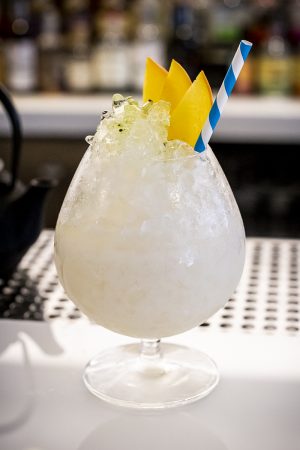 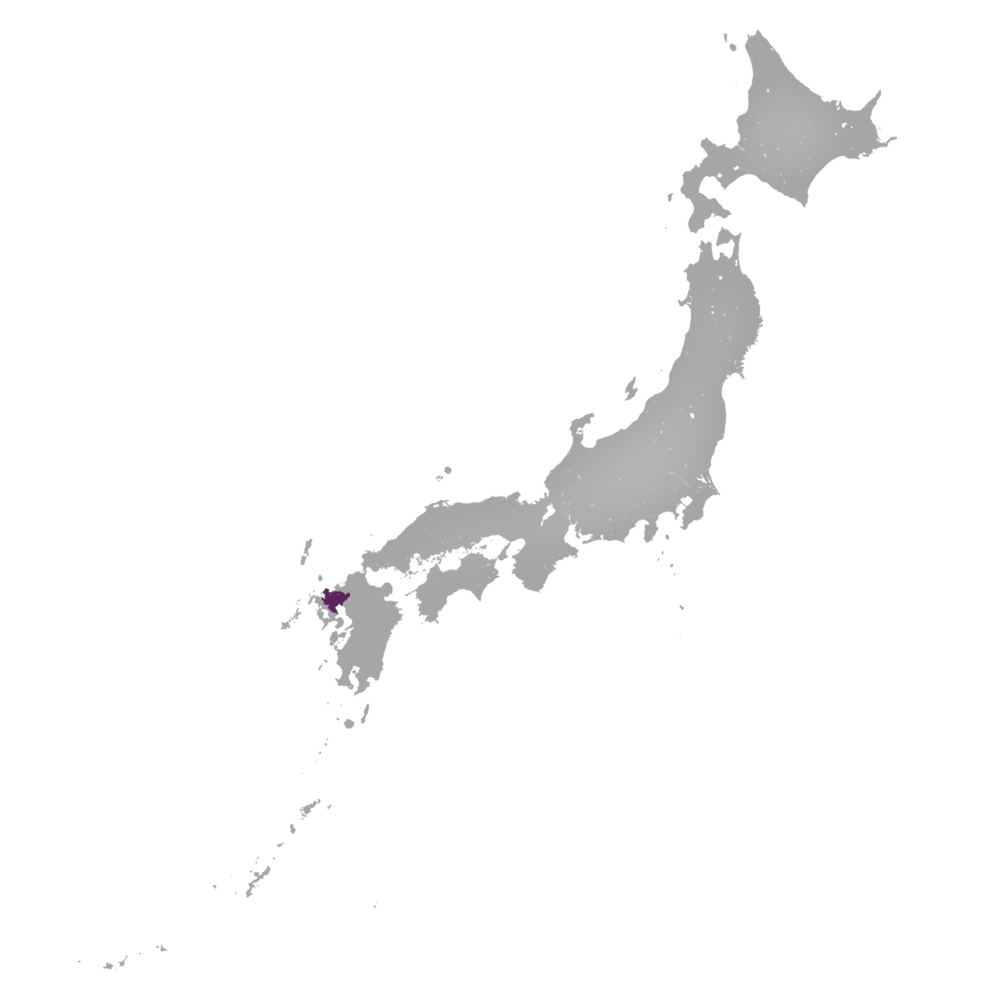