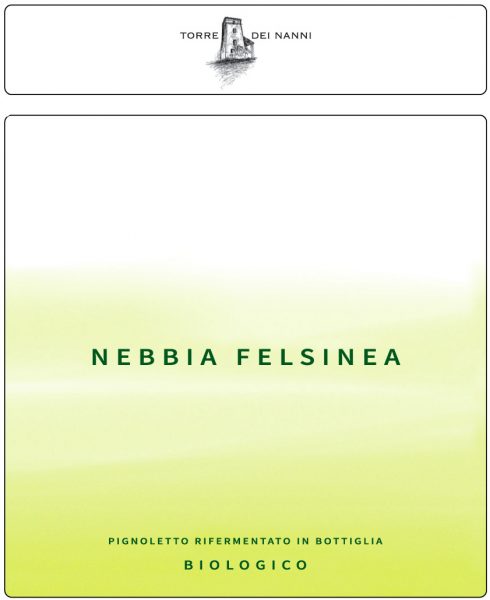 From the estate: “The name “Nebbia Felsinea” has a double meaning because the fog represents the fog of Bologna (Felsinea is the old name of Bologna) because Pignoletto is the typical white wine of Bologna and Fiorini is on the border between the two production areas of Lambrusco and Pignoletto, therefore in this case the name is suitable because the wine resembles fog because it is turbid: it is an ancestral method, non-classical method therefore second re fermentation in the bottle, with no disgorging, no liqueur de tirage and it has no residual sugar. 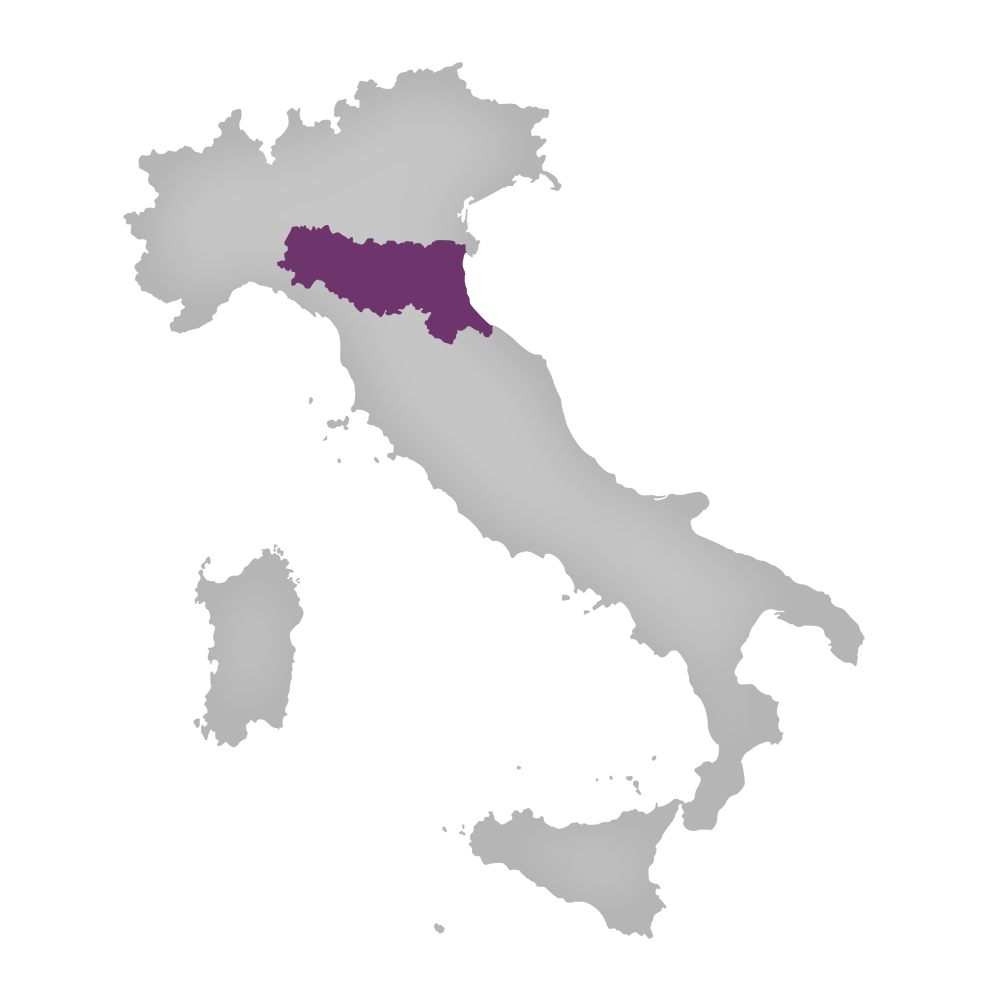