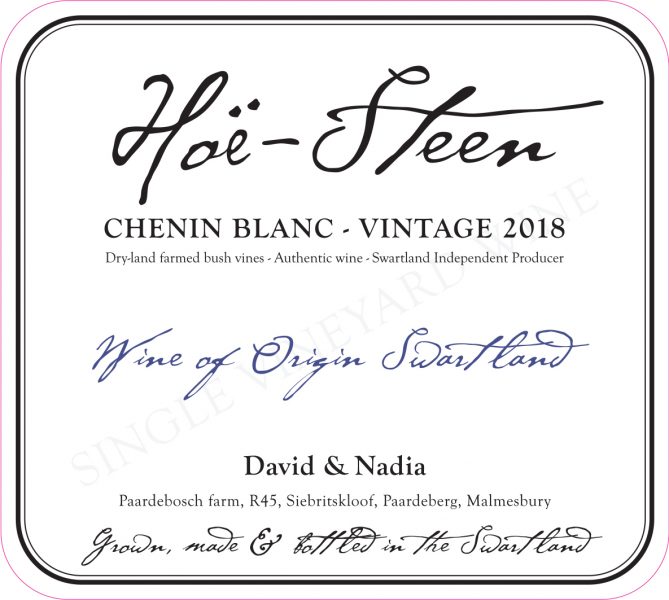 A Steen vineyard planted back in 1968 on the western part of the Swartland on route to Darling, in deep iron rich coffee stone clay soils, makes for one of their single vineyards which we started working with in 2013/2014. This vineyard is a mixed bag of vineyards propagated in the 1960’s and has its own character. This is their last white vineyard for picking and takes a couple of months to finish fermentation due to the change in temperature after harvest in the Swartland. Hoë-Steen is their third wine qualifying for the Old Vine Project (OVP) seal, celebrating the block’s fiftieth birthday this year. Whole bunch pressed, minimal sulphur during short cold settling for the juice before being racked to barrel for spontaneous fermentation (including malolactic fermentation). The wines ages from vintage to vintage in old 300 L French barrels.

Vinous Media
Score
93
Date
2018-08-01
"The 2017 Hoë-Steen Chenin Blanc comes from tall bush vines and marks the first time that David has worked with the entire vineyard, which is two hectares in size. The fragrant bouquet offers well-defined yellow plum, caramelized pear, peach skin and waxy aromas. The palate is well balanced with crisp acidity and very harmonious; the Palomino and Muscat impart spiciness and hints of curry leaf toward the very harmonious finish. This is totally seductive."
Tim Atkin
Score
98
Date 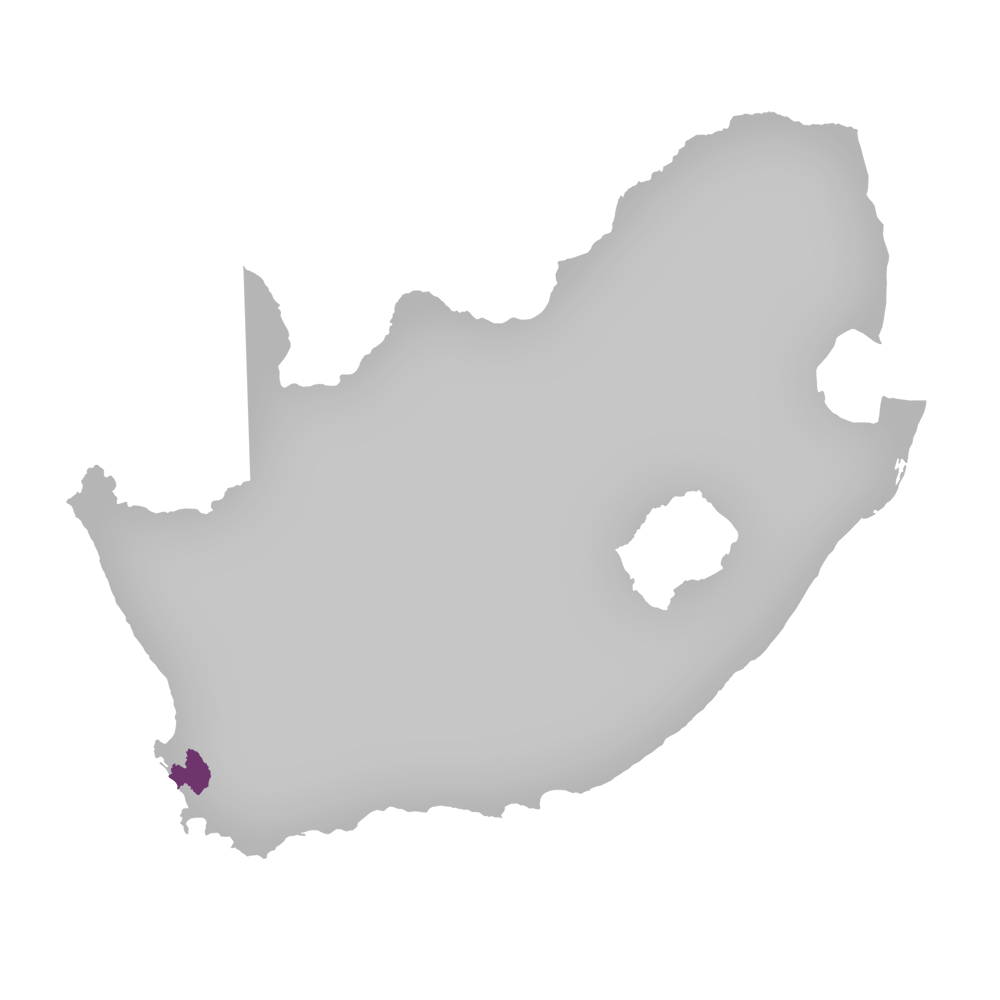