The “Old Chardonnay” Mendoza clone cuttings were collected from the Agricultural Department ‘Source Block’ in the Swan Valley and planted in 1976. After establishing its ultimate suitability to the region and increased demand, blocks 3 & 4 were planted in the early 80’s from the original vines on the Estate as well as a small block of ‘Clones 3 & 5’ collected from the Leeuwin Estate vineyard.  Coupled with the application of composted mulch, for the past 8 years, the vineyard shows remarkable health and balance producing super premium fruit year in year out as evidenced by the 2002 being awarded by James Halliday as the top Chardonnay in Australia on release.

All fruit was hand harvested in the cool of dawn, immediately destemmed and pressed and the juice settled in temperature controlled stainless steel tanks. Aging takes place both in stainless steel and new French oak. Upon completion of primary fermentation both the wooded and unwooded portions were allowed to mature on undisturbed lees for 8 months. Malolactic fermentation and battonage were avoided to retain the primary fruit qualities and freshness crucial to Ashbook’s style of Chardonnay. 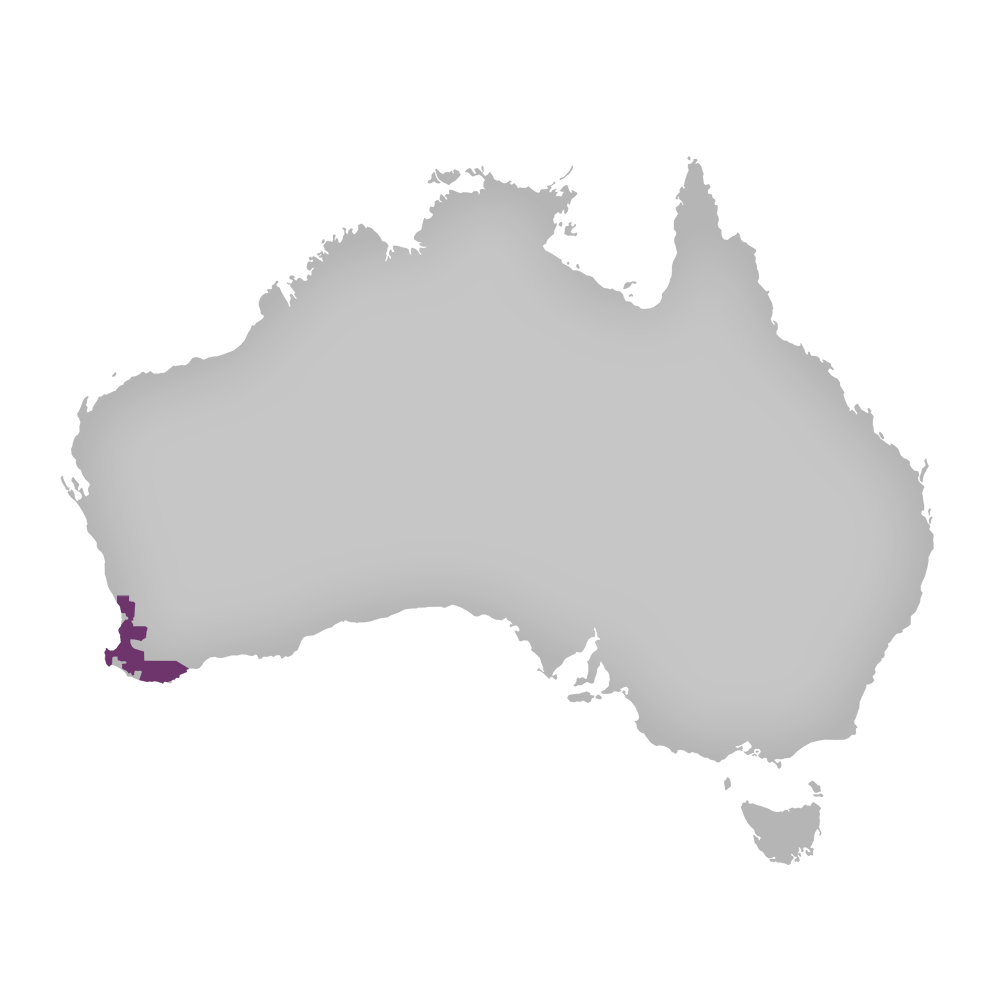