SCHUPEN
The vineyard Bönnigheimer Schupen is a slope directly facing south with Gipskeuper soil. In the 1970’s the Pinot Noir vines were planted here in the most limy soils of our estate. The wines from this slope always taste more powerful than those grown in Schildsandstein. They display extraordinary elegance and a delicately structured acidity

GIPSKEUPER (GYPSUM KEUPER)
The Gipskeuper with its limy soil constitutes the first rise in the so-called Keuperlandschaft (keuper landscape). The soils are rich with clay and heavy. Carbonate dissolved from the lime dominates the soil water and slows down weathering. As a result, the 200-million-year-old soils are rather poorly developed. Throughout the centuries, wine-growers have deeply loosened up and ploughed the heavy keuper formations and thus transformed them into man-made Rigosol soil

Wine Advocate
Score
91+
Date
2022-06-30
"From the heart of the Sonnenberg and from the oldest vines of the domaine, the 2018 Spätburgunder Schupen GG offers a pure and toasty, if not initially even peppery bouquet with intense and concentrated cherry fruit but also quite prominent oaky tones. Silky, round and elegant on the palate, this is a generous and intense but also tight and toasty Pinot with an elegant texture but slightly astringent tannins on the finish. This is still a bit too oaky for my personal taste and not complex enough for a grand cru (GG). Aged for a year in 300-liter barrels and for another year in a large oak cask. 13% stated alcohol. Natural cork. Tasted in April 2022."

2017
parker
Score
92
Date
2020-05-07
"The 2017 Spätburgunder Schupen GG is clear, deep, pure, refreshingly flinty and elegant on the mineral/herbal and aromatic nose with its stony-laced dark and red berry aromas. This is almost crystalline in its purity and finesse. Full-bodied, lush and intense on the palate, this is a rich and powerful but refreshing and elegant Pinot with fine, crumbly tannins and fine mineral grip. It is pretty pure, refined and salty on the finish. Still very young but with immense aging potential. Tasted in Wiesbaden, August 2019. Drink 2023-2035."
2016
parker
Score
93
Date
2020-05-07
"The 2016 Spätburgunder Schupen GG offers a deep, flinty, very delicate, pure, refined and fresh bouquet of red fruits and herbs along with floral stony aromas. Full-bodied and highly refined on the palate, this is a silky-textured, vital and stimulating Pinot with warm and concentrated yet juicy fruit, fine and vivacious tannins and refreshing chalky acidity. It has remarkably fine but structuring tannins and red and sweet (rasp-) berry aromas. The 2016 already drinks very well and is a superbly delicate Pinot with charm and freshness. Tasted at the domain in November 2019. Drink 2020-2028." 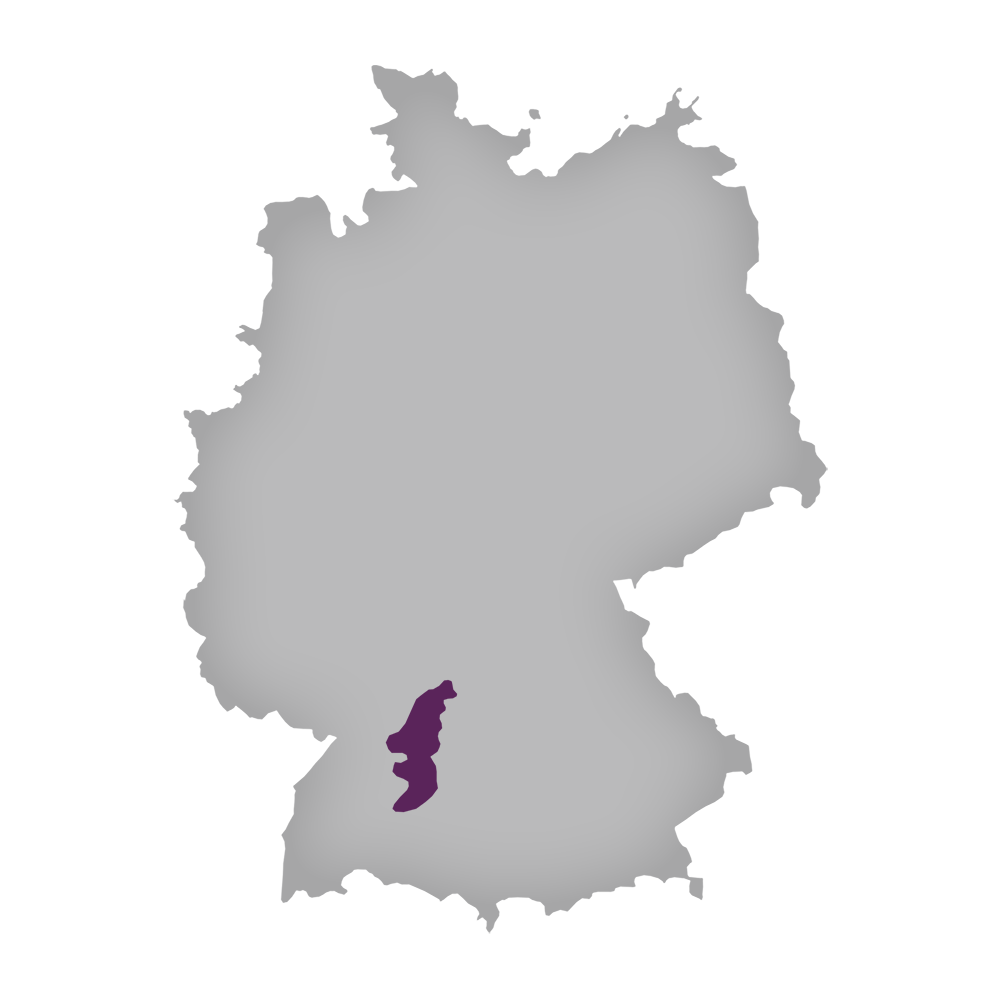