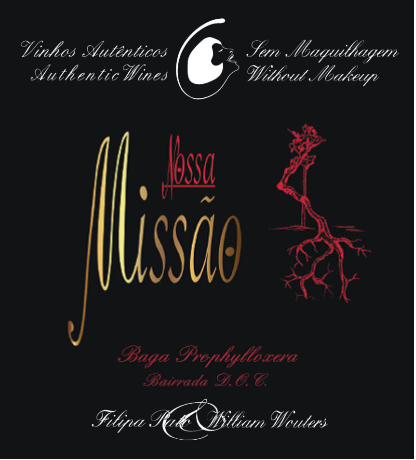 100% Baga from the 0.57 ha “Missao” vineyard. The 130 year old vines are pre-phylloxera, and produce only 1-2 bunches per vine. Meticulously harvested and sorted by hand. Fermented with indigenous yeasts and aged for 18 months in 500-600 liter pipas.

2016
parker
Score
95
Date
2019-12-30
"The 2016 Nossa Missão is a Baga from a 130-year-old pre-phylloxera vineyard with limestone soils. It was aged for 18 months in a used Austrian barrel. (There was only enough for one pipa, i.e., a 500-liter barrel.) It comes in at just 12.7% alcohol. This is a more elegant and approachable Missão than the 2015, I think, showing more of what it has early on. It is still a powerhouse, however, that shows better the next day. It adds some depth to the 2017 Nossa Calcário this issue and much a bigger finish. From a very different vintage, though, it seems a little more understated in flavors. It is perhaps a bit more classic in style. This was better every time I came back to it, and it sang the next day. If the fruitiness is not quite as evident as on the younger 2017 Nossa, it substitutes some Baga earthiness around the edges that I found appealing. That made it multi-dimensional. It is quite brilliant, with a long life ahead and a lot of upside potential. You'll be able to approach this a little before you could approach the 2015, I think. Neither will show you complexity or finesse until they get to be around seven to nine years old, though. As always, some answers only come for certain with some time in the cellar. There were 490 bottles and 76 magnums produced." 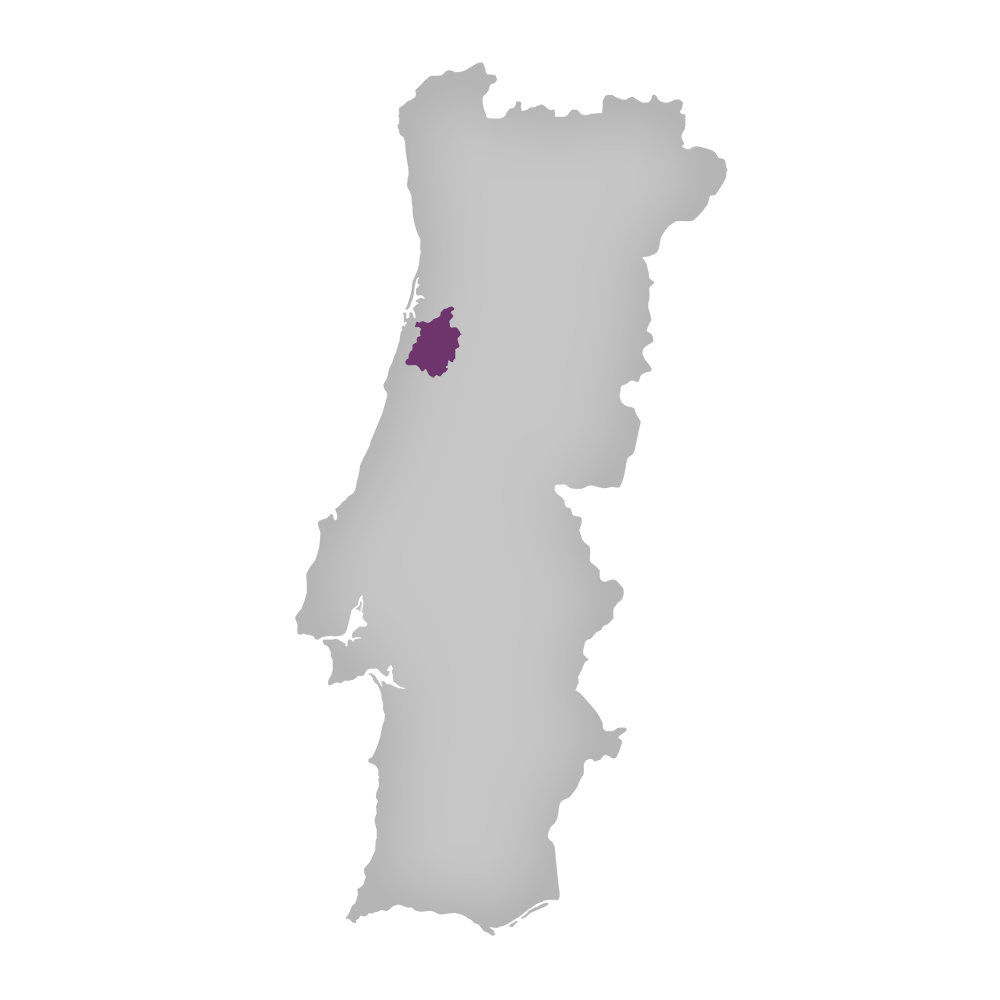