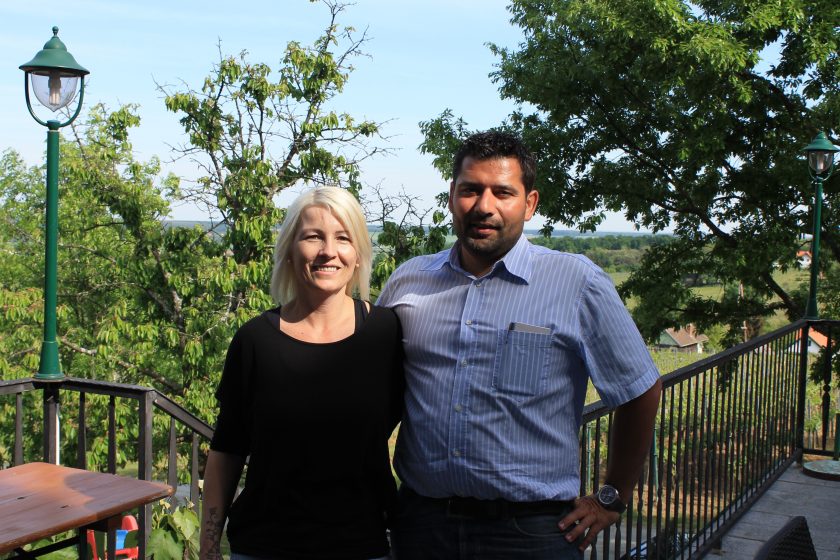 Südburgenland is Austria’s smallest wine growing region with less than 500 total hectares under vine and only 10 growers owning more than 5 hectares. Four generations of the Wallner family have managed the estate before Gerhard Wallner took over the family’s 8 hectares. Südburgenland is cooler than the northern part of Burgenland, where Mediterranean influences meet the Styrian climate.

Many of Wallner’s parcels lie on the Eisenberg, named for the historical iron mine here, and whose name reflects the iron-rich, clay soils. Deutsch Schützen, where Wallner’s other parcels lay the soil is composed of heavier clay with silicate. This is blaufränkisch country, and this variety dominates most of the wine production, Wallner has the only st. laurent planted in Südburgenland. Wallner’s vines range from 18 years old to over 90 years old in an ancient parcel planted in 1921. Gerhard has increased quality by limiting each plant’s rigor; he leaves more canopy on the vine, shortening the space between rows to force competition. He also trains vines on a single cordon system, and limits bunches per plant to eight.

Gerhard works with essentially no technology. He uses large barrels all of his red wine fermentation. Wallner’s flagship wine is named ‘Namenlos,’ which means “Name-less”, from vines over 40 years old, including his Alte Reben parcel planted in 1921. 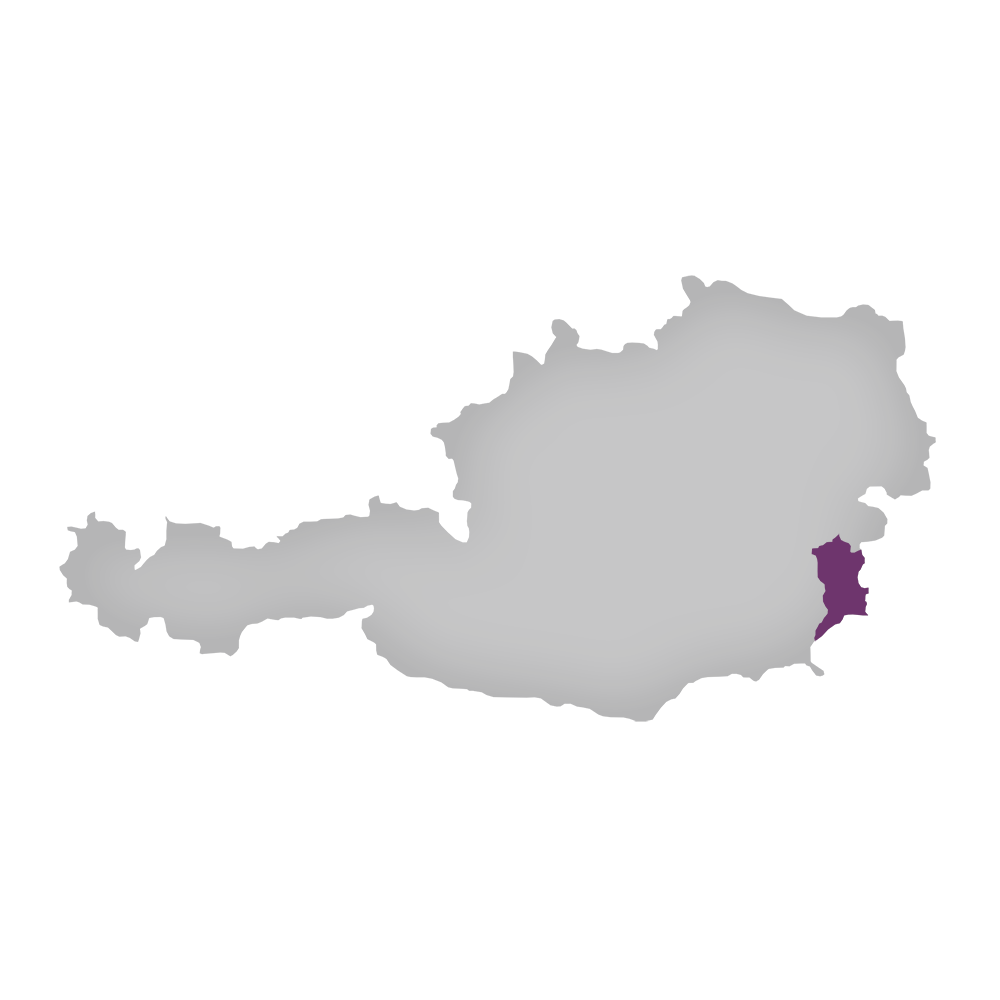