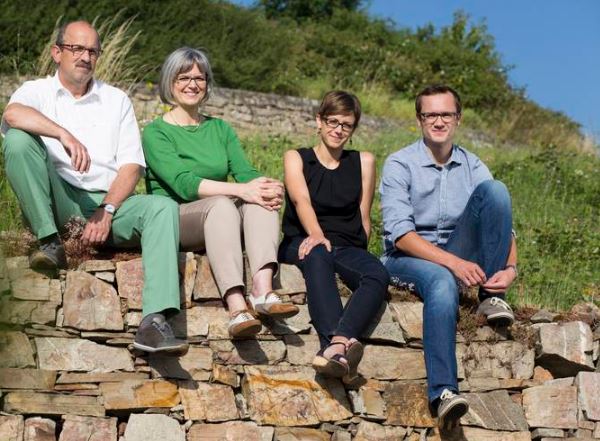 Weingut Goldatzel is a tiny but formidable estate in the town of Johannisberg in the middle Rheingau. Vineyards here are not directly on the Rhine, but slightly above the river. While a family history of winemaking in the region dates back to the 1500s under the old family name of Claudy and then eventually Klein, as of 1948 the Gross family has been producing wine under the Goldatzel name. Goldatzel translates to “Golden Magpie” and comes from the name of a vineyard in Johannisberg. Folklore claims it was the place that an Atzel (magpie) dropped it’s stolen golden treasures, hence the name today.

The estate is currently run by Gerd Gross and his wife Andrea, though operations are increasingly being taken over by their son Johannes, who returned to the family domaine after studying at Geisenheim only a few years ago. While Johannes brings some youthful excitement to the quiet estate, he has dedicated himself to the more traditional vineyard and cellar work of his father and ancestors.

That tradition has a lot to do with the gentle nature of the Gross family, which extends through every aspect of their winemaking. Soil health is extremely important, insecticides, botryticides, and copper are never used and herbicides are avoided unless absolutely necessary. Manure is spread in all the vineyards, and cover crops grow between the vines to protect the healthy humus formed below.

During harvest, everything is hand harvested and rigorous selections happen in the vineyards. Upon arrival to the winery, everything happens by gravity, the most gentle way to move and press the whole cluster grapes, and then fermentation occurs in stainless steel or Stückfass, depending on the character of the wine. The time on the lees is not an exact science, instead decided by taste and feeling, though the wines are typically bottled on the early side to preserve the freshness of the fruit. 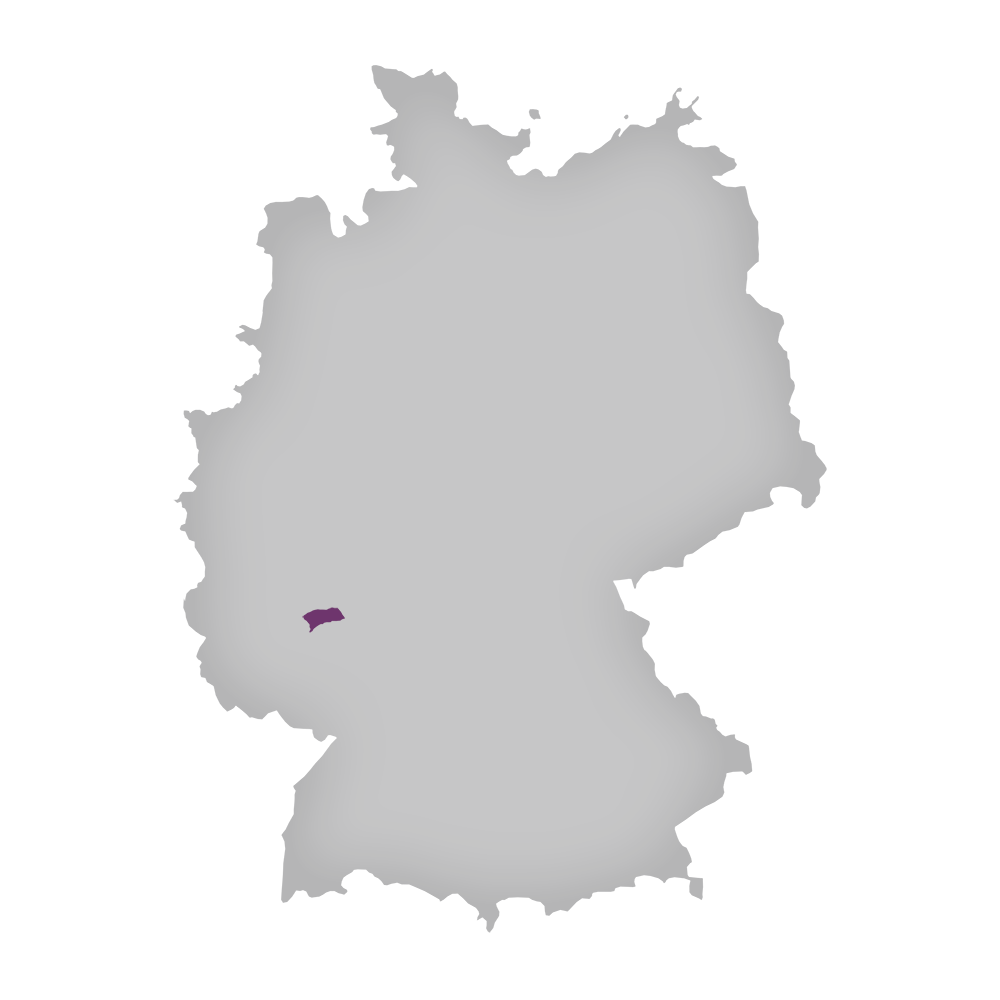