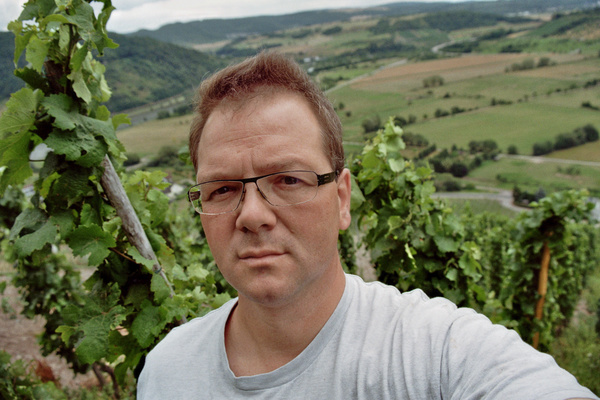 Enter and welcome Helmut Plunien and his beautiful new/old estate on the Saar. He comes from a recent background as the administrator of big “noble” estates, first in Würzburg, and more recently closer to his native Saar – in Trier, at the Bischöflichen Weingüter, which us old-timers will remember as one of the venerable Great Names in the Mosel-Saar-Ruwer. Though Plunien didn’t go into detail, I surmise his stint in Trier was frustrating, and I further surmise his efforts to innovate and improve quality at the now-moribund property were resisted. At the same time (and maybe to blow off steam) he founded a tiny estate in Wiltingen, and called it “Vols” after a micro-parcel name in the great Wiltinger Braunfels, better-known before the 1971 wine law wiped it (and far too many other names) off the map. But the real breakthrough came in 2009, when he was able to buy the estate Altenhofen in Ayl. Though barely known to Americans, this was a “name” among Saar amateurs, both for its superb holdings in the (Ayler) Kupp but also its holdings in the partly abandoned but still fascinating Schonfels. Plunien, a genial and unpretentious guy you like immediately, calls his cellar philosophy “concentrated doing-nothing.” He’d rather not fine or filter and will avoid doing so if at all possible. The wines are spontaneously fermented, done partly in fuder and partly in steel. In the vineyards, he’s close to organic, precluded both by the steepness of the terrain and the helicopter spraying. The estate is “6-something” hectares, with plans to grow “but not beyond ten.” 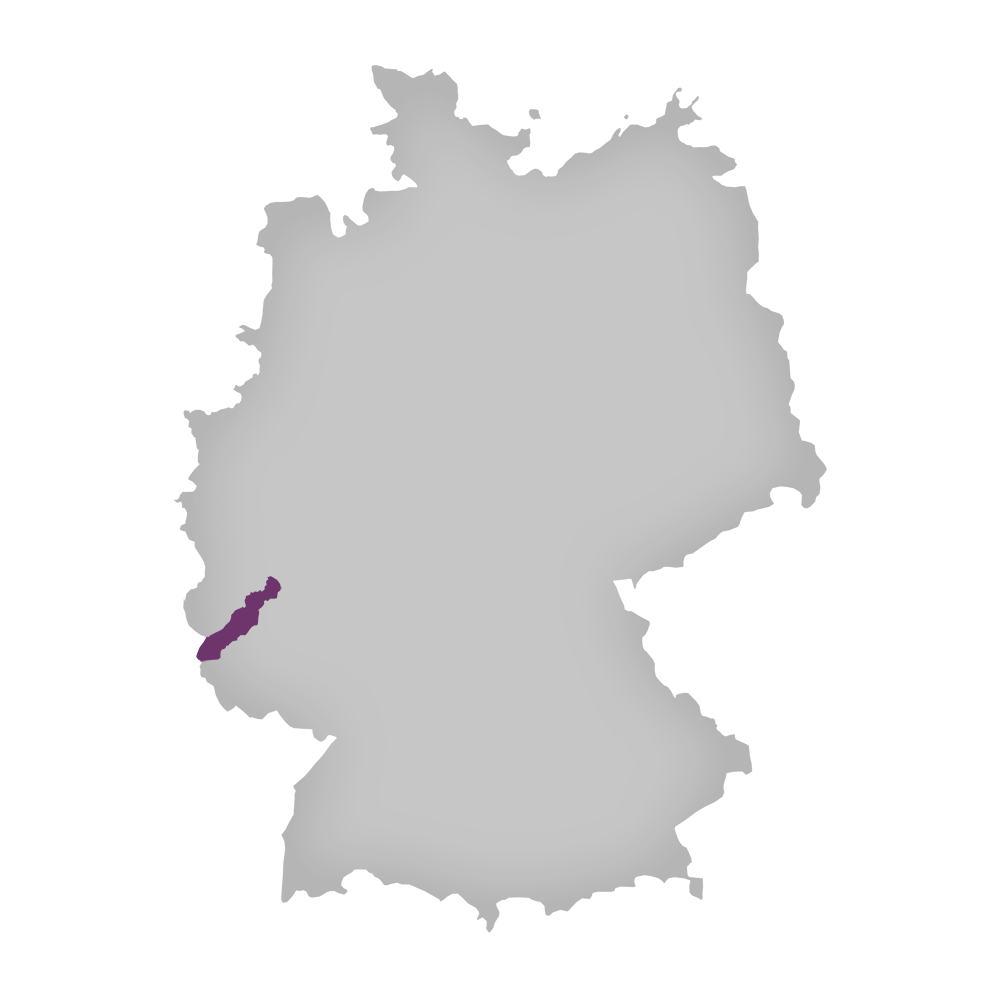