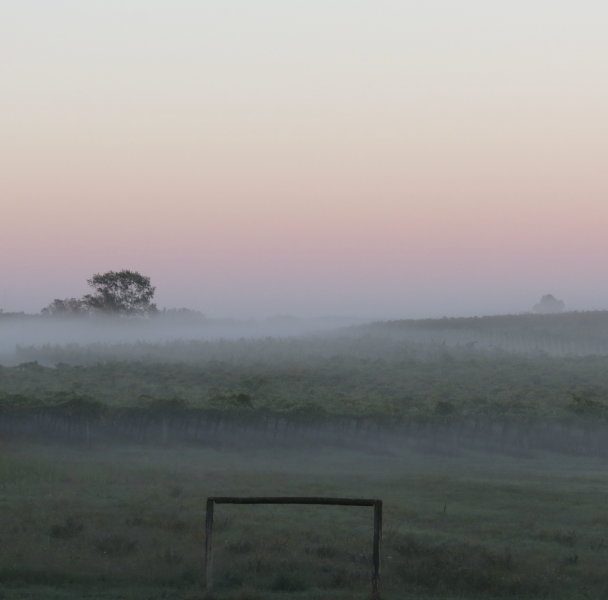 Viñedo de los Vientos is located 4 km’s from the Atlantic Ocean in Atlantida, part of Uruguay’s Canelones region, one of the coolest growing areas in the entire country. Pablo Fallabrino is the owner, grower and winemaker of Viñedo de los Vientos and he lives on the estate with his wife and two children. His grandfather, Angelo Fallabrino immigrated to Uruguay in 1920 from Piedmont and planted 5 vineyards and started 2 wineries in the 1930’s. Pablo studied with both his father and grandfather and eventually started the current, single vineyard estate in 1997 where they currently have 12 hectares under vine on their 30 hectare estate. Viñedo de los Vientos produces mostly Piedmontese varietals in addition to Tannat and their wines typically show an old world, nuanced style which we tend to gravitate towards. 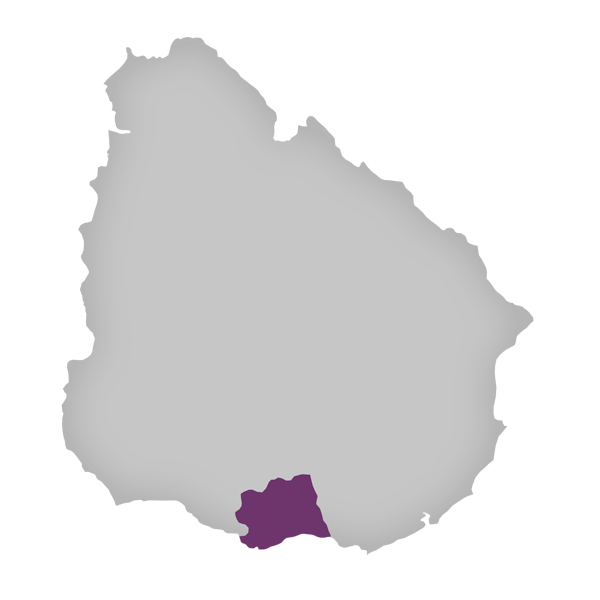