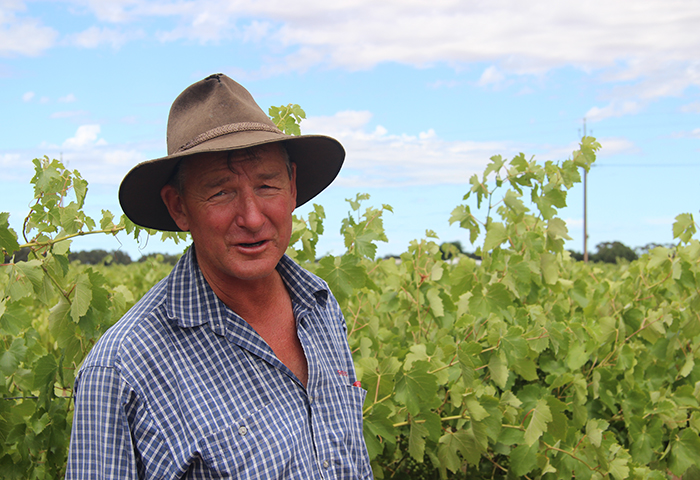 As the name suggests, this winery is but a drop in the ocean of Australian wine. But oh what a drop. Smallfry is a partnership in business and life between Suzi Hilder and Wayne Ahrens, viticulturists bitten by the winemaking bug. That they are also foodies drives their winemaking down a certain path: native yeast ferments, zero to minimal adjustment, old oak, and a soft hand in the cellar allowing the vineyard to speak. Their style is food friendly, European-influenced (Wayne spent part of his youth in Spain), with an eye to balance and subtlety.

Wayne and Suzi own two very special vineyards, one in Eden Valley and the other in Barossa’s Vine Vale subregion in the valley floor. The Eden Valley vineyard has been established since 1994 while the Vine Vale block has been the Schlieb’s family seat for generations, with the last incumbent putting in 52 vintages before hanging up his snips. In other words…the vines are old, some dating back to the 1850s!