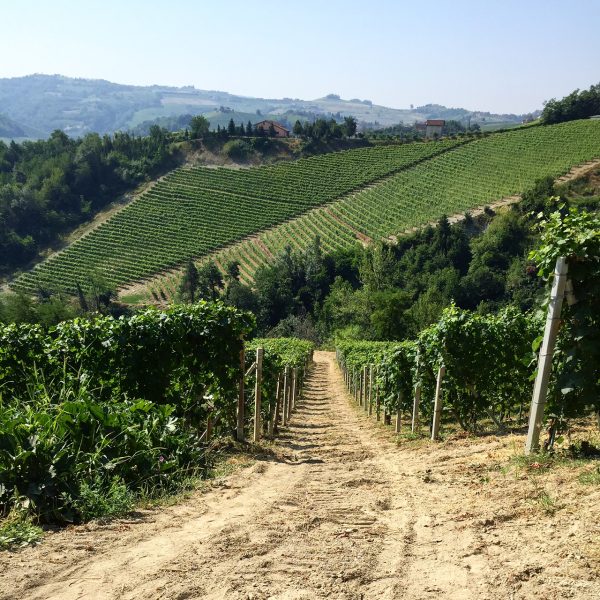 The steep slopes of Seghesio’s winery in Monforte d’Alba were not always carpeted in vines.  It wasn’t until 1964 when Ettore Seghesio, a tenant farmer working the land, saved enough money to purchase the farm from its owners – and had the foresight to plant vineyards of Nebbiolo!  For many years, the family’s grapes were sold off in bulk to other producers in the region.   In 1988, Ettore’s sons, Aldo and Riccardo, took over the family estate and began bottling wine under the Seghesio label.  Their outstanding terroir, together with a perfect blend of traditional and modern vinification methods, results in the production of lovely wines that have been greatly praised by the Italian and international press. Riccardo is now at the helm of the estate after Aldo’s sudden passing in 2010. In addition, Aldo’s two sons, Sandro and Marco, and his daughter, Michela, now work full-time at the estate.  This is truly a family operation steeped in tradition.