“Our wine-growing credo begins with the right approach to working the soil, largely eliminating the need to fertilize. A high vine density helps ease the strain on the individual vines. Throughout the year steps are taken to reduce the amount of grapes produced, which in turn increases the quality of our grapes.” Rudolf Schwarzböck’s goal is to achieve the right physiological maturity and ripeness, year after year, at his family’s estate. Rudi assumed control of the winery from his father in 1994, though he says “1997 is really the first vintage I was happy with.” His wife Anita took her share of the reins in 2003, and the two function as a seamless team.

Weingut Schwarzböck is based in the village of Hagenbrunn, which is basically at the city-line of Vienna. The village’s unique geology and position make it an ideal and interesting terroir for grape growing, very close to the Danube River. The soils in Hagenbrunn are loess, sand and marl with a very special terroir of stony flysch, which produces an excellent rielsing. This remarkable and small (50m) band of marine sedimentary sandstone (flysch) on the steep slopes of the Bisamberg hill gives Schwarzböck’s riesling a truly unique character.

In the winery, gravity flow is used in order to avoid pumping the wine. The wines are then allowed to mature slowly in stainless steel tanks and bottled when they are deemed mature and ready, often relatively late in context of their Austrian counterparts.

“Rudolf & Anita Schwarzböck have managed to position their winery as one of the most interesting quality enterprises in the Weinviertel in less than 10 years.” – Falstaff

“Theirs is a silky substance not unlike Gobelsburg, in fact. They’re not as creamy as
Berger or Setzer; theirs is a more up-front palate dance. They make a quick and delightful impression.” –Terry Theise 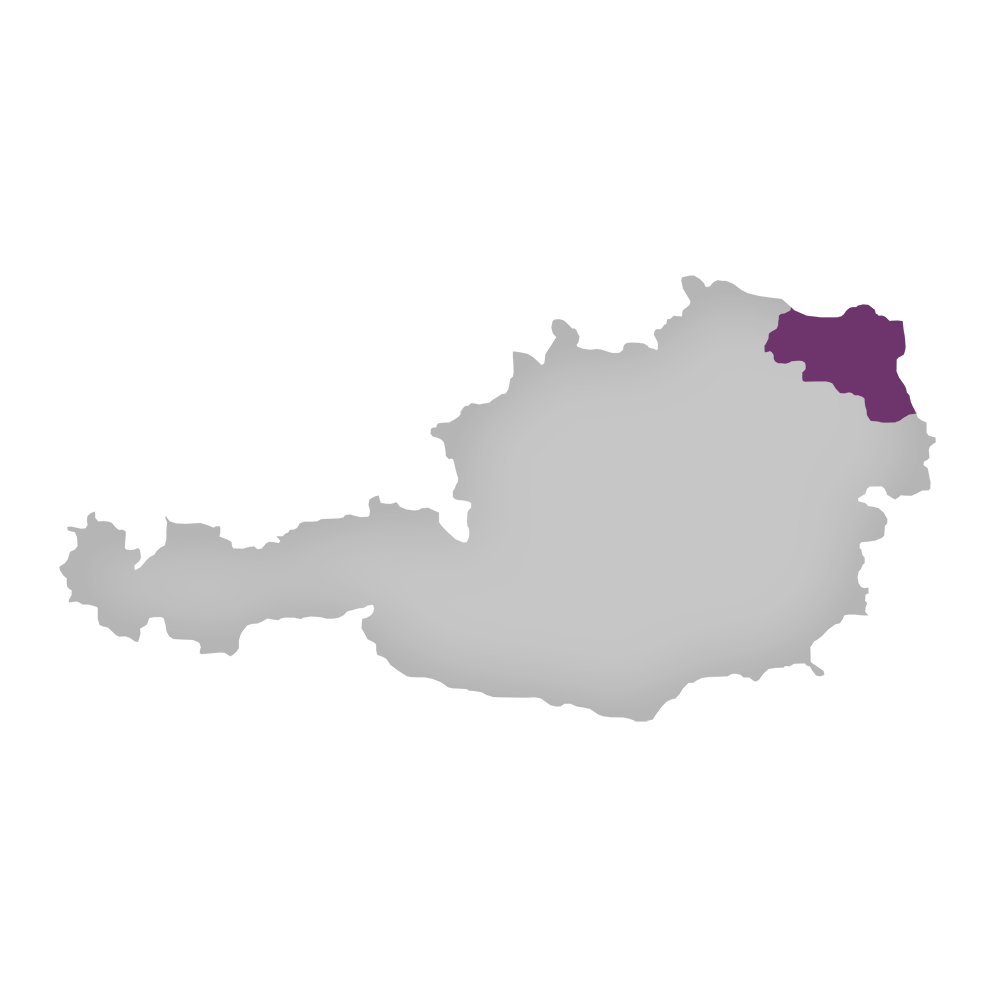