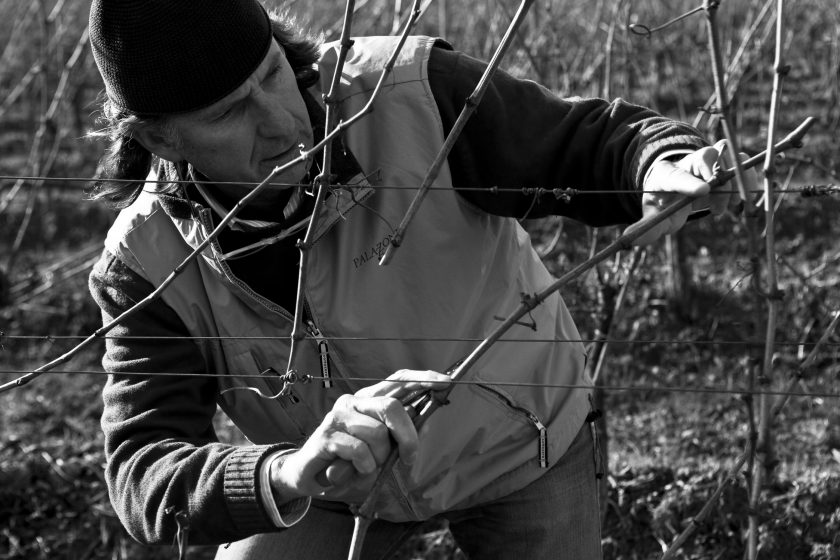 “Hard to find a serious Orvieto like this.” – Wine Spectator

“Unquestionably the number one small estate of Orvieto” – Stephen Tanzer

The Palazzone estate in Orvieto is practically the last bastion of estate-bottled wine in this historic Umbrian appellation that dates back to Etruscan times. The wines from this area have been respected for over two millennia, but modern-day carelessness and greed for quantity over quality have taken their toll on its once stellar reputation. This is why we thank goodness for heroes like Giovanni Dubini, the owner of Palazzone, who will never accept defeat.

Giovanni began bottling his own Orvieto in 1982, and nearly forty years later, he still does everything he can to keep the dream of Orvieto alive. Year in and year out, he makes honest, classic wines with only fruit from his own vineyards. No shortcuts in his vineyards, no tricks in the cellar, just pure Orvieto terroir, the historic and famous one, in every bottle. Lest you think Orvieto is at best a simple wine, a recent tasting of mind-bending older vintages of his flagship Terre Vineate stretched back to the early 1990s, and the wines were strikingly beautiful, alive and fresher than many of their fancy Burgundian cousins of that time!

Giovanni says this is only possible because of terroir. The soil of Orvieto is complex: 3 million years ago, this land was under the sea, so there is a lot of sedimentary clay and limestone with very little organic matter. About 250,000 years ago, volcanic eruptions from Monte Vulsini (now Lake Bolsena) covered this area with volcanic rock, ash and pumice, but most of those layers have since eroded away, with an important exception. Rocca Ripesena is a vestigial outcropping of that volcanic tuff, which still protects Palazzone from extreme weather, while Giovanni’s slightly north-facing vineyards help to maintain freshness during scorching Umbrian summers.

“What keeps an appellation producing wine for 2500 years?” Giovanni asks playfully. “If Piero Antinori, one of the richest and most famous winemakers in Tuscany, decided to make his great white wine in Umbria – it’s for a reason. If Luca Signorelli [renaissance artist extraordinaire], had in his contract both gold and Orvieto wine to paint the fresco of the Last Judgement in the cathedral of Orvieto in the 1500s, it tells you something. If the wine wasn’t good or didn’t have potential, surely it would have been relegated to history. But there is a huge potential here, and we haven’t stopped.” And we won’t either!

Vineyard Management: Palazzone’s philosophy is absolute respect for the vineyard. They are practicing organic. No systemic insecticides or fungicides are used. Fertilization is organic. 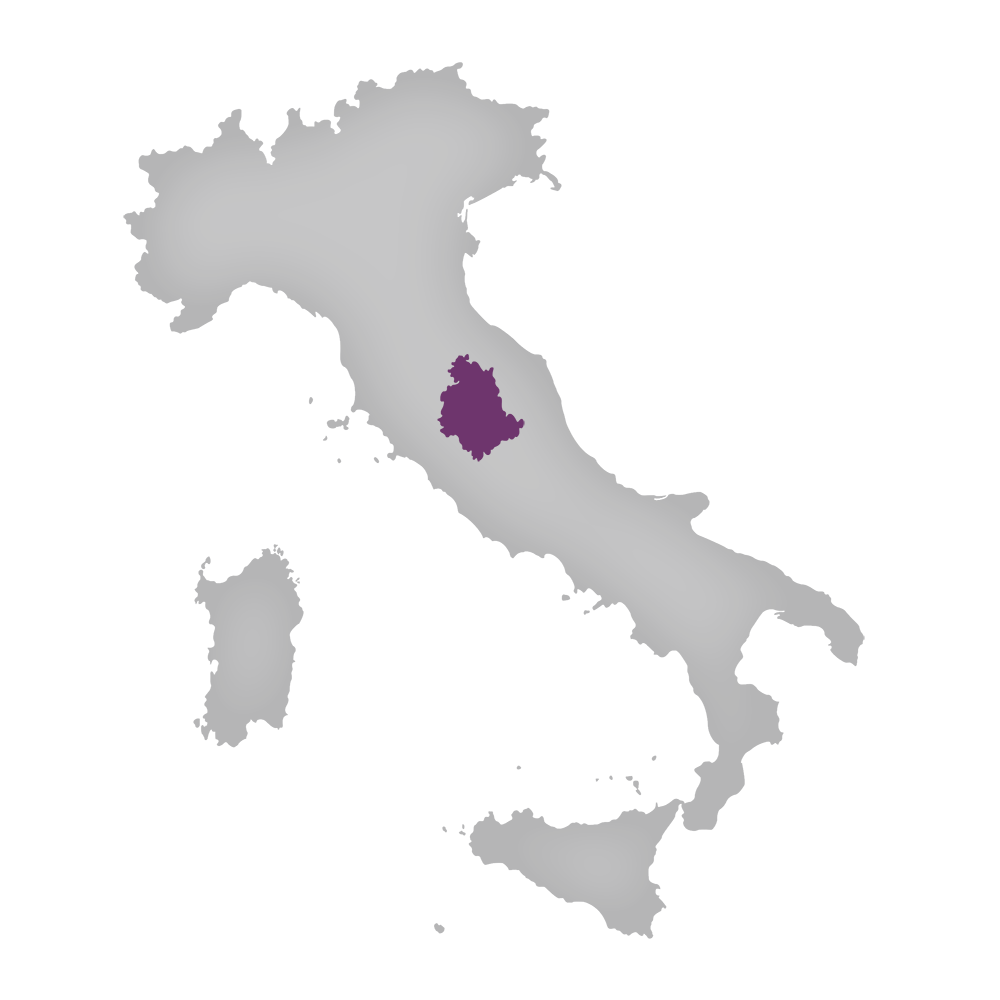