Kochi Prefecture is on the southwestern part of the island of Shikoku, facing the Pacific Ocean. Kochi is famous for its many rivers and deep valleys, and the Mutemuka brewery is located close to the source of the Shimanto-gawa, Japan’s “purest” river. Founded in 1893 by the Hikojiro Yamamoto, Mutemuka became a pioneer of organic farming when the Yamamoto family refused to use chemicals in rice production even against strong opposition from neighboring farmers.

Japanese regulations governing organic sake are extremely rigorous. To become certified, it is a 3-year process for each rice field. Organic rice paddies are generally less than half the density of regular fields so yields are about 50% lower and the production costs are generally 25% higher.  It takes a dedicated brewery to make organic sake. Although certified organic in Japan, Mutemuka is not yet officially certified in the US.

In 1988 the company decided to put their philosophy of sake making into their name, changing the name of the company from Shinto-gawa Brewery to “Mutemuka”, or “No Hand, No Crown”, emphasizing how the sake eschews excess human intervention and adornments, instead emphasizing the direct beauty of the natural environment. 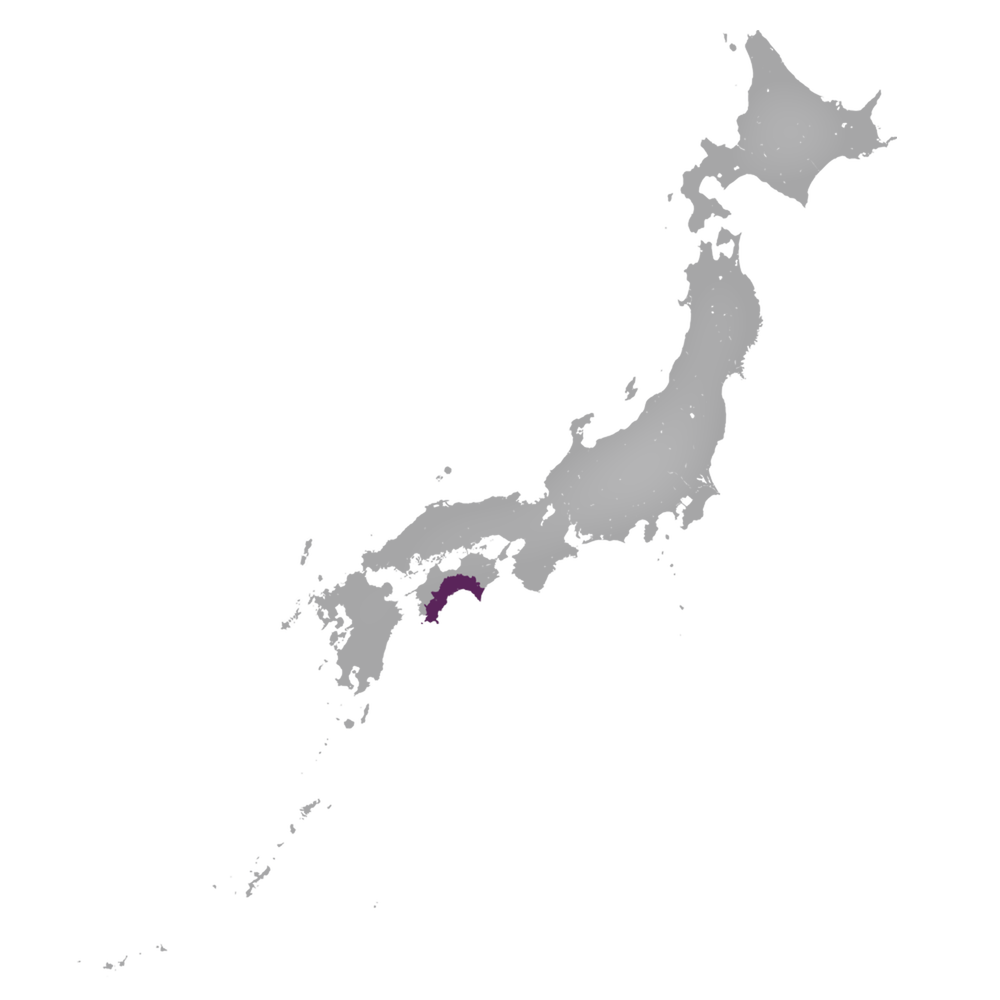