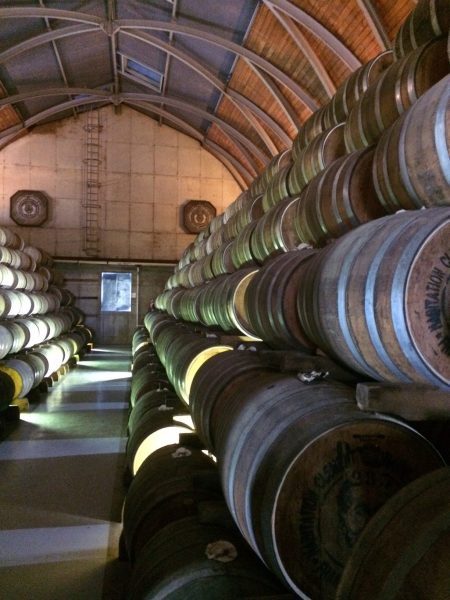 Rhum Damoiseau is a brand of rhum agricole from the French territory and Caribbean archipelago of Guadeloupe. Purchased by Roger Damoiseau in 1942, the distillery remains in the family, now under the direction of Roger’s grandson, Hervé Damoiseau.
Because of Guadeloupe’s hilly landscape, intense sun exposure and diurnal swings, the sugarcane and subsequent rhum is riper and fruitier than rhums of Martinique. When it comes to aging, Damoiseau has more of a bourbon influence than it JM counterpart due to the fact that the once used bourbon barrels are re charred, but NOT scraped. This, combined with the aforementioned terroir renders Damoiseau’s aged expressions a bourbon drinker’s rhum. Despite being less well known in the tristate area, Damouiseau makes up 50% of Guadeloupe’s market share and is an international powerhouse within the agricole category. 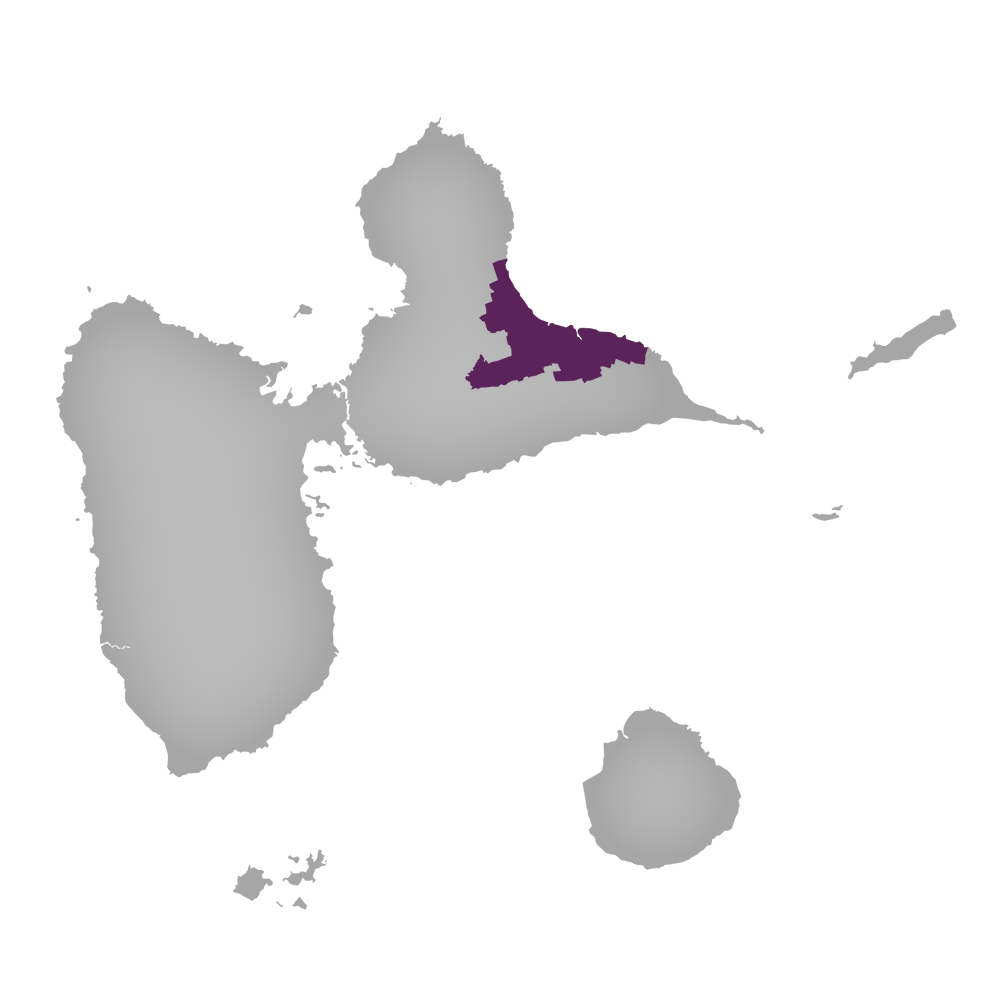