Rioja Alavesa native David Sampedro and his American-born wife, Melanie, are the couple behind Bodegas Bhilar, a boutique project in Elvillar (Bhilar in Basque) in the Alavesa district. Sampedro cut his teeth as a respected oenologist at a number of respected larger Rioja wineries, but always felt the yearning to produce his own wines from the beautiful old-vine limestone vineyards to which he had access thanks to his deep local connections. By the early 2000s he was well on his way to a mastery of organic farming (which would eventually skew biodynamic) in the cool, high-altitude Alavesa climate, and in 2012 he was finally able to begin vinifying the Bhilar project in his own tiny minimal-impact winery (both solar-powered and subterranean for natural temperature control). The ultimate goal? They say it best: “to make terroir-driven wines with soul, respect the land, work only with indigenous grapes, and to share their unique wines with good people with positive energy”. 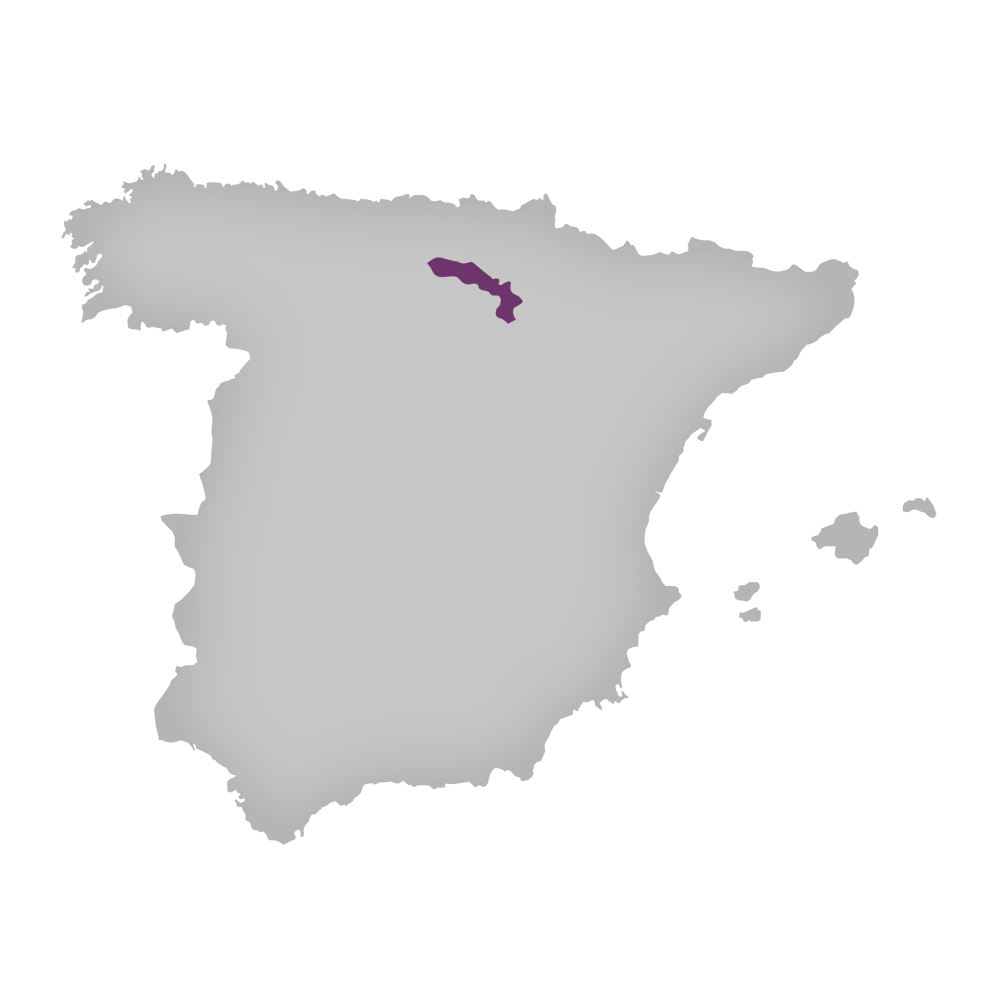