At the suggestion of Tancredi Biondi Santi, possibly Italy’s most renown enologist in those days, the Prince of Venosa planted Bordeaux varieties on his estate at the gates of Rome in Lazio in the late 1940s. He steadfastly farmed his lands organically from the beginning, even in the times when the big conglomerates were promising us “better living through chemistry.” His wines, though nearly impossible to buy because of the prince’s irascible character, became a cult sensation in Italy, and eventually arrived on our shores as well. The white, the only Semillon “in purezza” produced in Italy to this day, and the red, from Cabernet and Merlot, elicited the swooning praise normally reserved for religious experience! The prince continued his work until 1995, when in ill health, he retired to a hotel in Rome. Perhaps out of jealousy, perhaps for no reason at all, the prince ripped up almost all of his old vines before retiring. When he passed in 2005, his estate was divided among the prince’s heirs. The prince’s daughter had married Piero Antinori, and Piero’s daughters Alessia, Albiera and Allegra took on the inherited property as their personal project. They found four rows each of old vine Merlot and Cabernet, as well as three rows of Semillon grapes planted by the prince that had survived. They make a minuscule 500 bottles of red wine, and about 1000 bottles of the Semillon. Both wines are called Alberico to honor their grandfather and the traditions he passed down to them. Two entry level wines came on line in 2016 made with massal selections from the old plantings of the prince: known as Appia Antica 400, the address of their grandfather’s villa and their mother’s birthplace, they are great value-priced windows into this unique terroir, jealously fostered for so many years by the Prince of Venosa!

Pour Yourself a (Jancis) Glass & Enjoy Our Top Posts of 2019

Whatta year. We at Skurnik are endlessly proud of our Brand Management team, who, among seemingly hundreds of other responsibilities,...
Read More

Alberico: The Legendary Wines of The Prince of Venosa!

As happens all too often, the wines of Alberico passed into legend only after their creator, the prince of Venosa,...
Read More

Alberico: The Legendary Wines of The Prince of Venosa!

As happens all too often, the wines of Alberico passed into legend only after their creator, the prince of Venosa,...
Read More
View at Google Maps 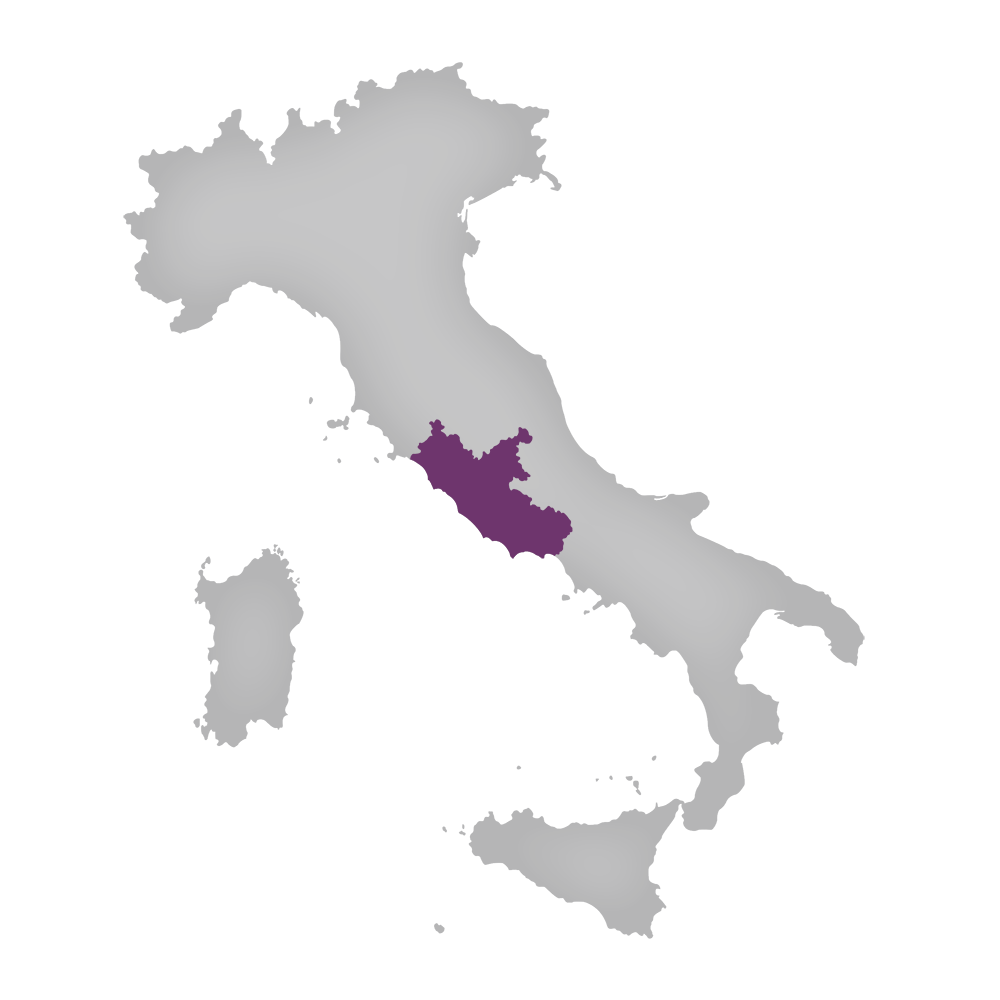